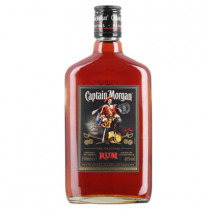 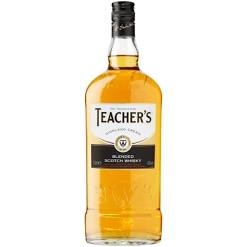 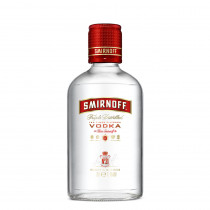 Smirnoff is the world best selling Vodka and owned by drink giants Diageo. Found in a Vodka distillery in Moscow Russia by Pyotr Arsenievich Smirnov (1831–1898), they were the first company in Russia to take advantage of newspaper advertising and charitable donations. Smirnoff vodka is made from grain, using some of the purest water and an active charcoal filtration system to deliver smooth clean vodka that has given Smirnoff the house hold name that it deserves. Created by a unique process involving three distillations for purity and ten filtration stages to deliver exceptional smoothness. Serve chilled or on the rocks and it’s also great to create cocktails. 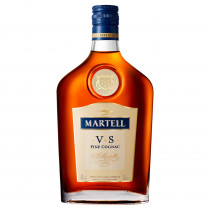 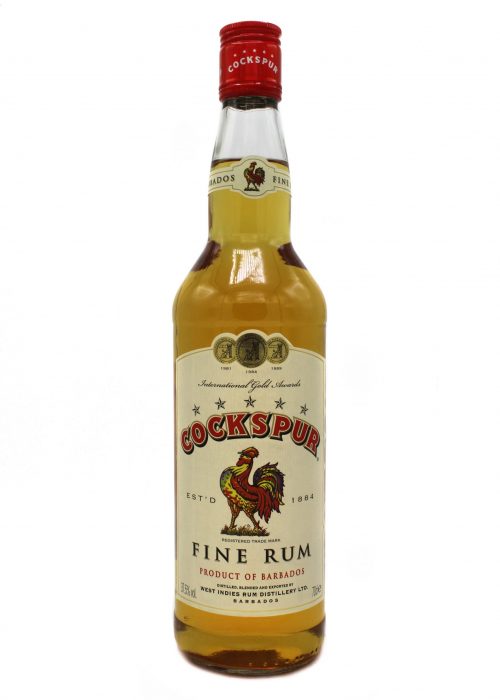 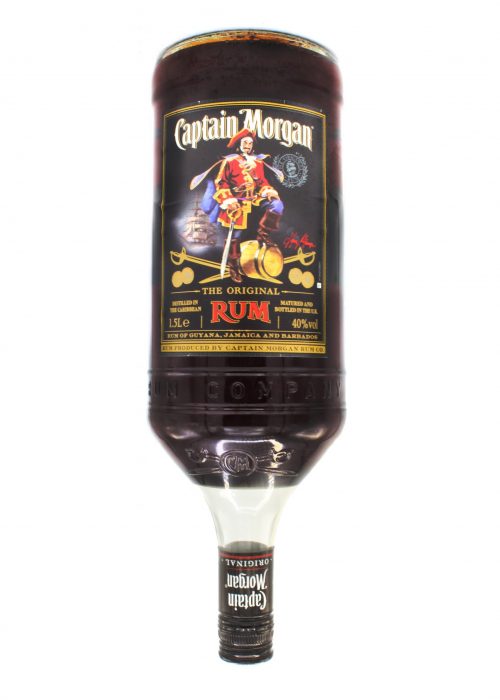 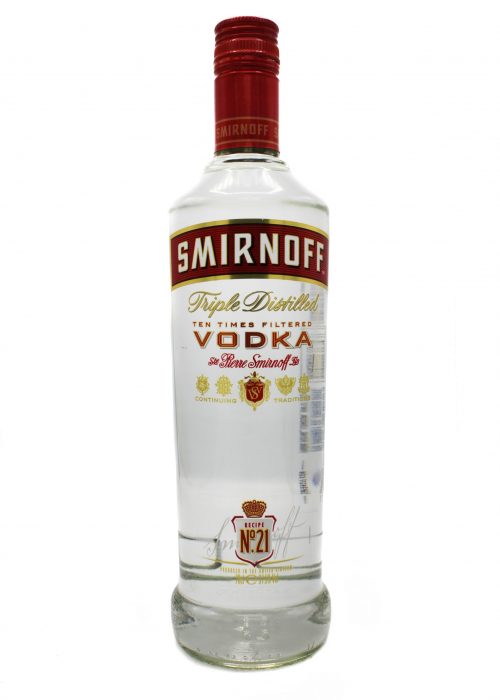 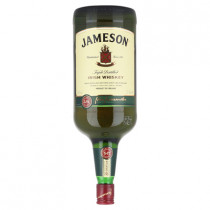 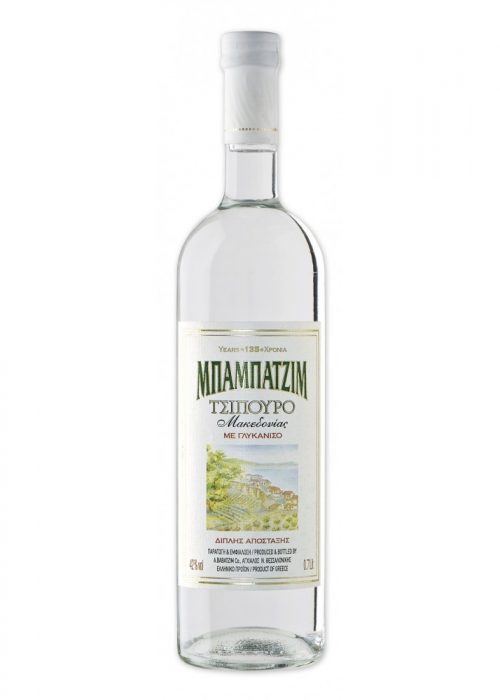 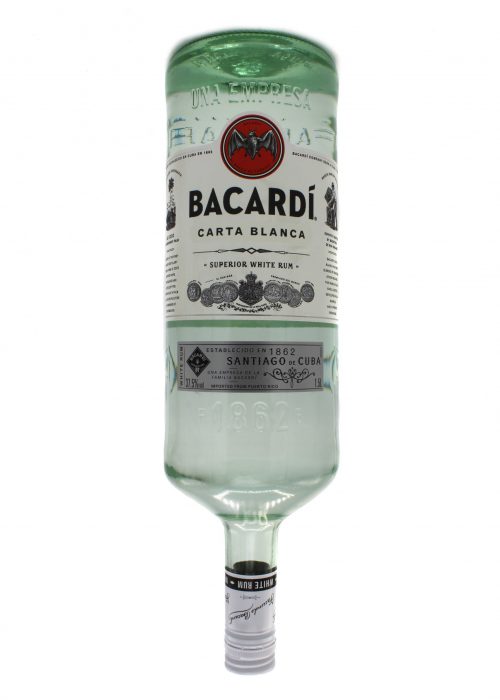 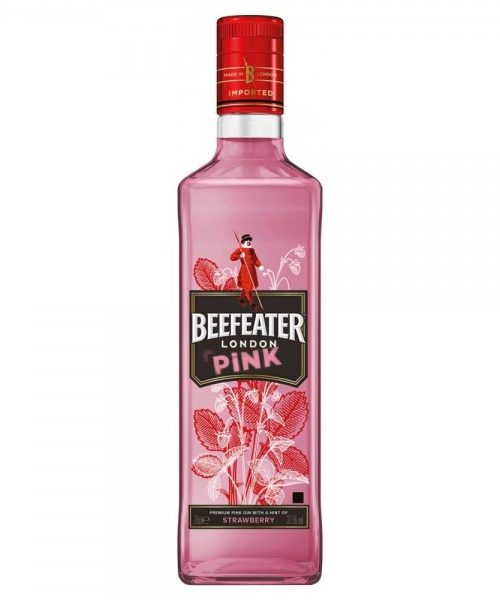 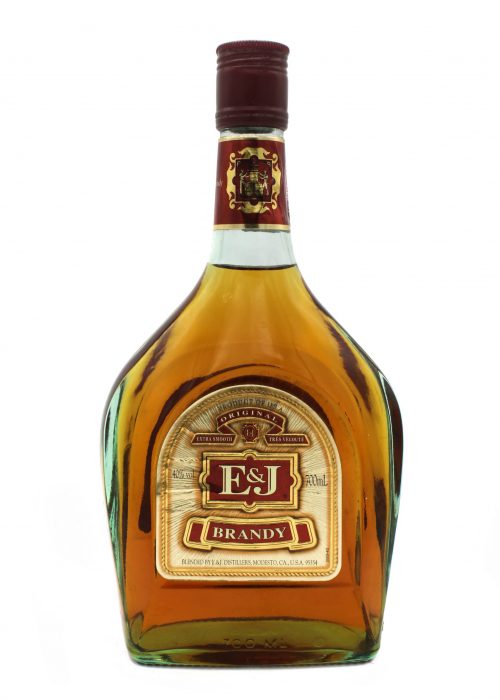 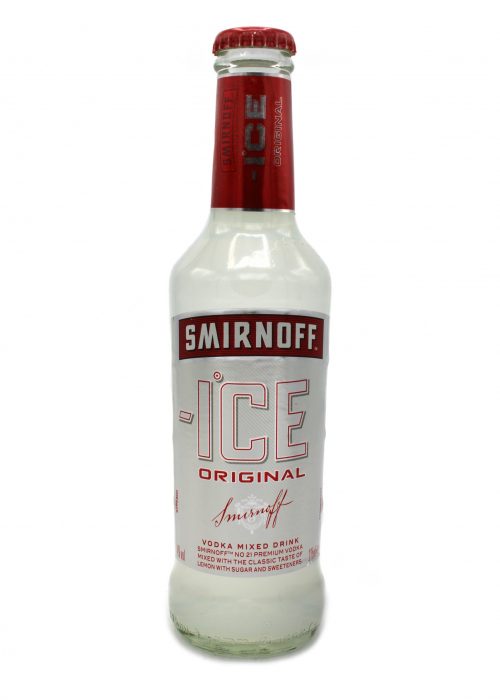 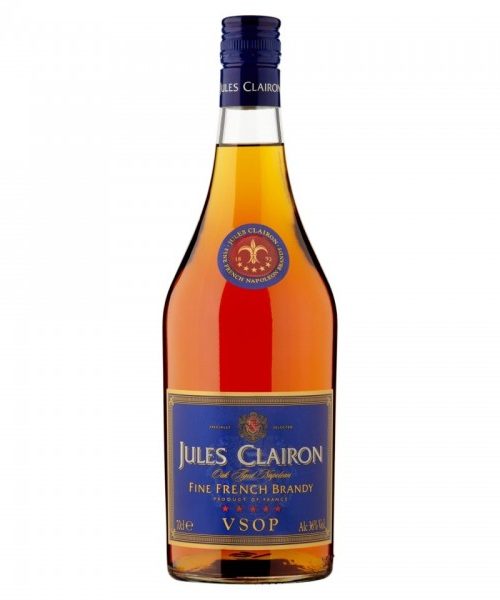 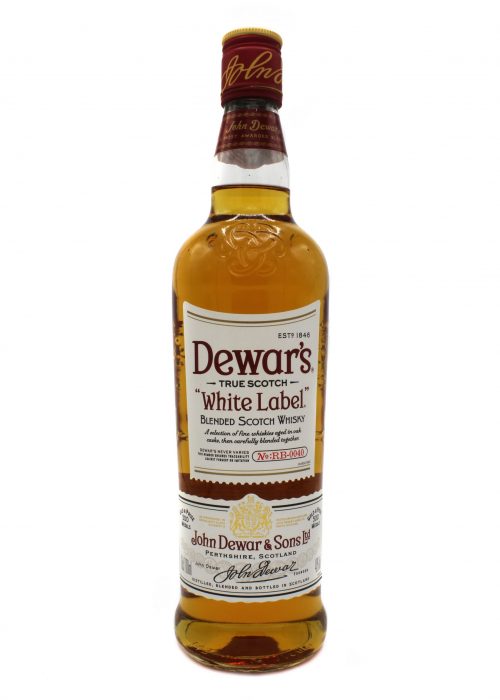