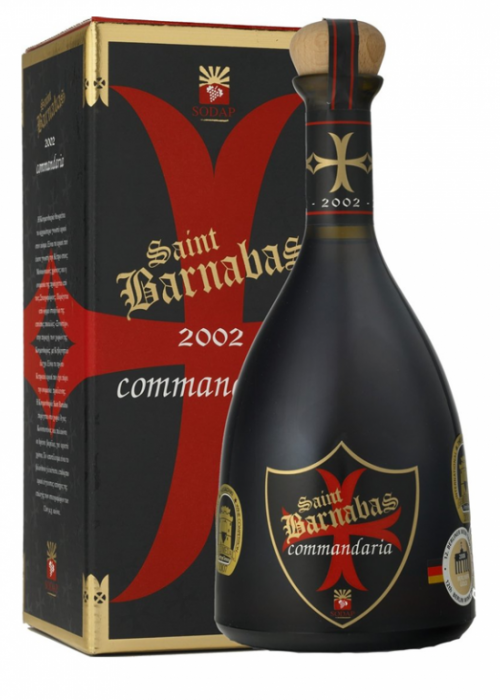 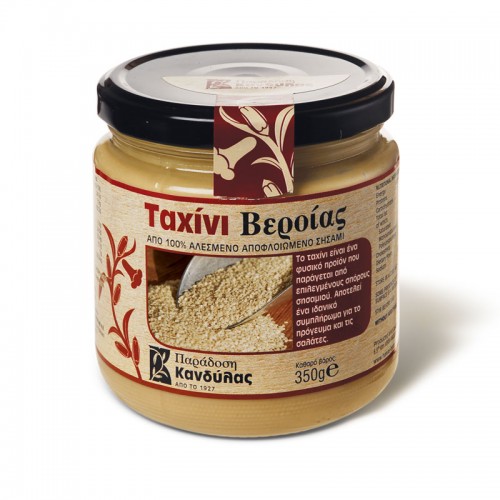 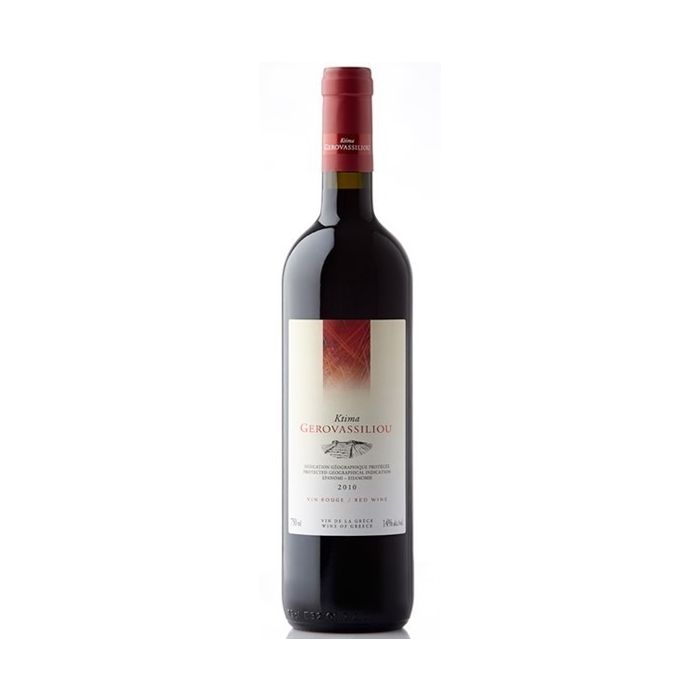 Ktima Gerovassiliou Estate Red Epanomi Macedonia 2017 has herbal notes enhanced by fleshy red fruit flavours enhanced by a hint of coffee and a
smooth finish.
Tasting notes – Concentrated yet elegant, the Estate Red offers a pronounced bouquet of black fruits, ripe plum and wild cherry, complemented by a hint of spice. On the palate gentle tannins are enhanced by great fruit intensity. It is round and harmonious with a long, spicy and persistent finish.

Vintage 2017 was the coldest year experienced in the last 30 years in this region. A long, heavy winter was followed by a cool spring which provided some beneficial rain, which led to optimal growing and maturation conditions. The red wines reached optimum phenolic maturation, have great structure and concentrated varietal aromas. The harvest started on 13th August and was completed on 8th September.

At Ktima Gerovassiliou, the single, private 74 hectare vineyard is cultivated with great care and enthusiasm, which leads to constant research and experimentation with Greek and international varieties. New technological advances blend well with tradition throughout the vine growing and vinification processes to produce high quality wines that carry all the distinct characteristics of the terroir of Epanomi. The climate is Mediterranean with mild winters and hot summers, tempered by sea breezes. The vineyard is surrounded on three sides by the sea, which is three kilometres away, while its west side faces the Thermaic Gulf, Mount Olympus and the beaches of Pieria. The vines are grown in soils which are mainly sandy with a few clayey substrates and calcareous rocks. It is rich in marine fossils, as the surrounding hilly area was formed by sea deposits. 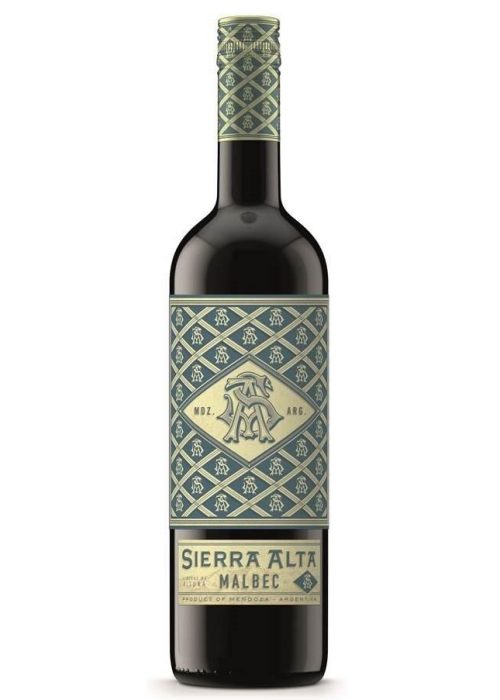 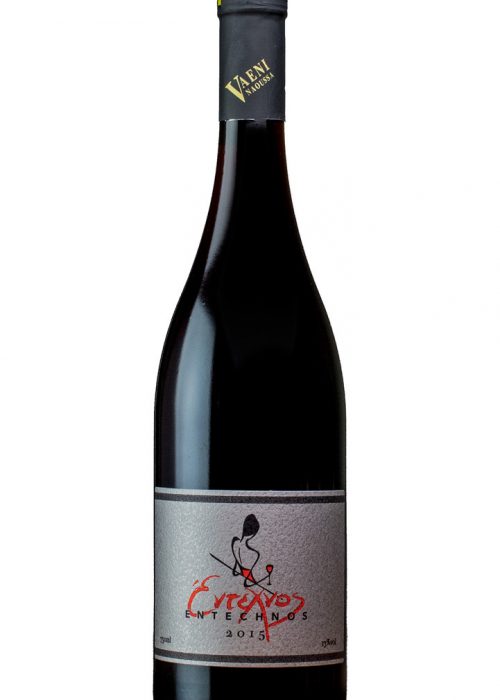 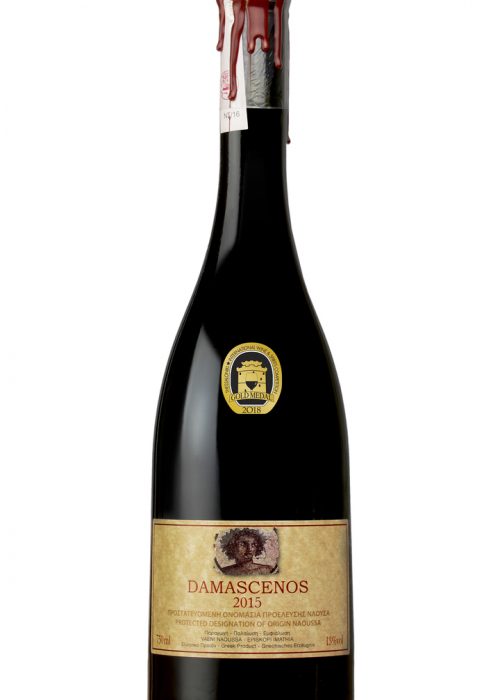 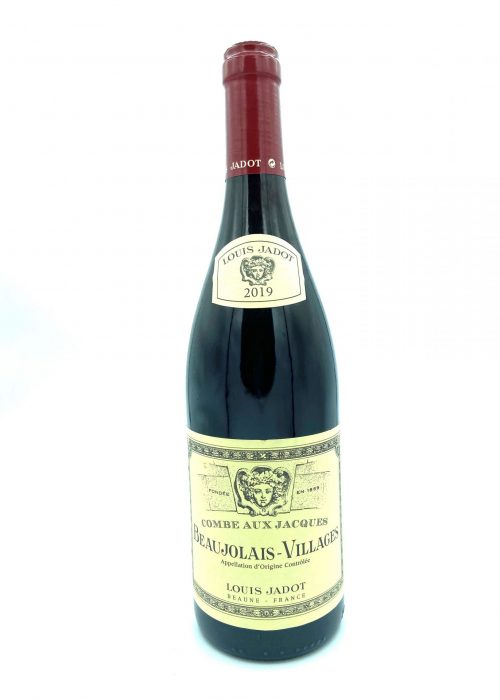 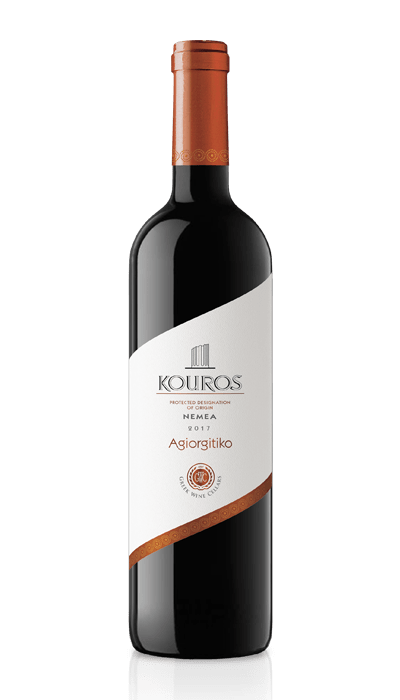 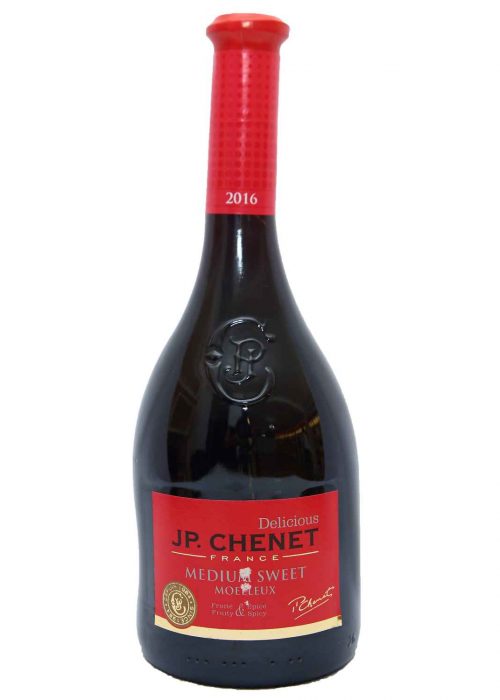 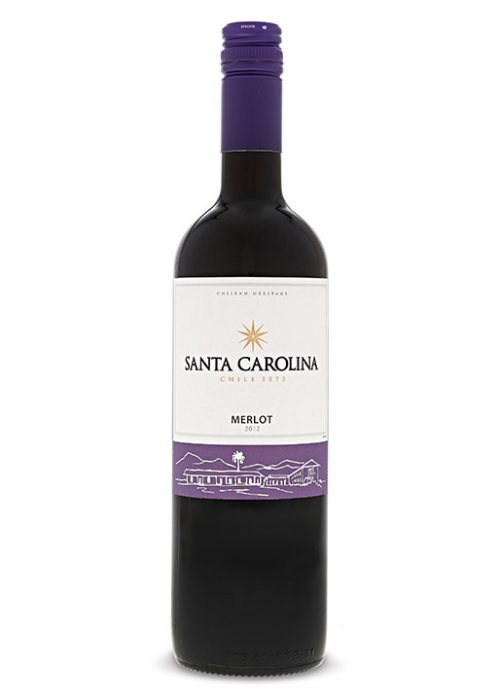 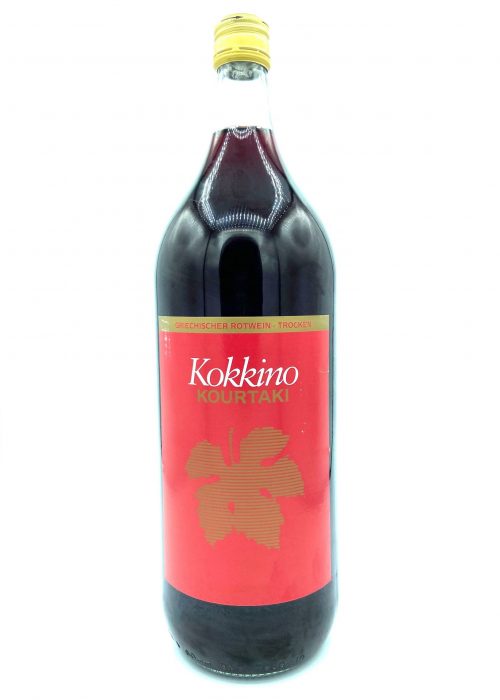 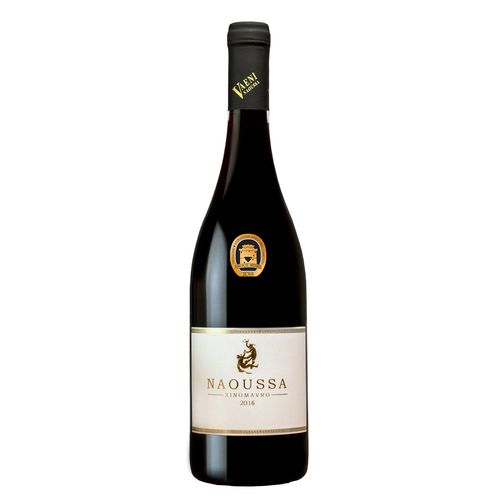 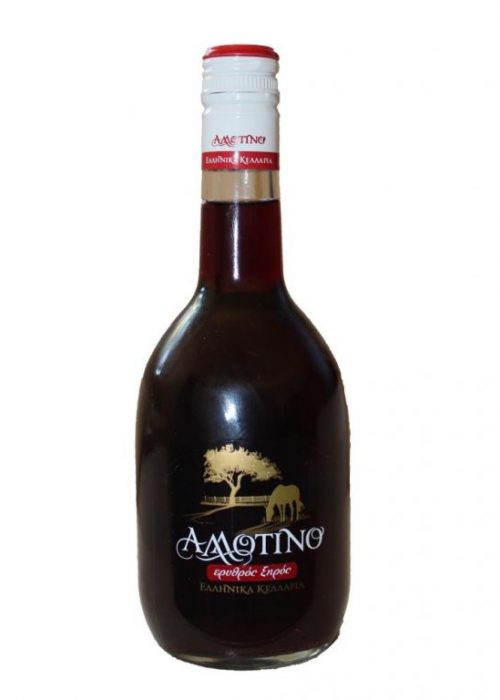