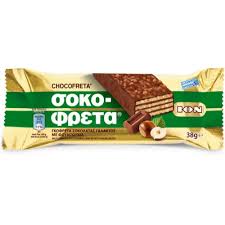 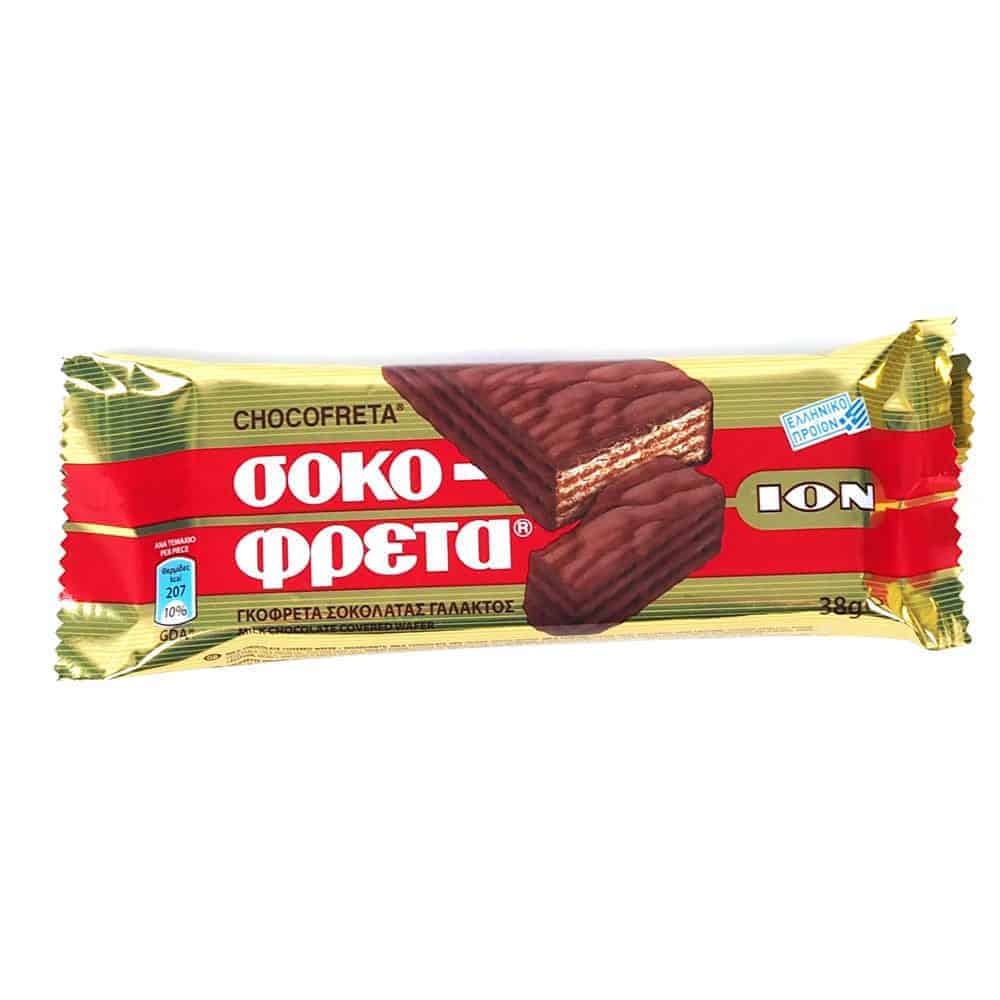 This popular Greek chocofreta bar with layers of wafers and milk chocolate is a real taste of Greece. Ion ChocoFreta is the product with the highest sales (in units sold) from any other confectionery product in Greece. The ChocoFreta brand has become generic for the whole category of wafers. ION ChocoFreta are thin vanilla-flavored waffle cookies with an assortment of different creamy fillings, all enrobed in silky ION chocolate. The original ChocoFreta bar features crispy, multi-layered vanilla-flavored wafers, joined together with thin layers of rich cocoa cream filling and coated in silky ION milk chocolate. Whether it is the classic form or the one with hazelnuts, ChocoFreta is one more all time classic product in the Greek market produced by ION. 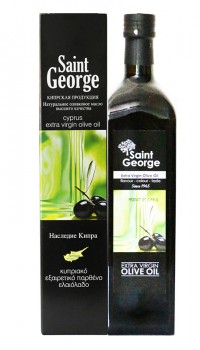 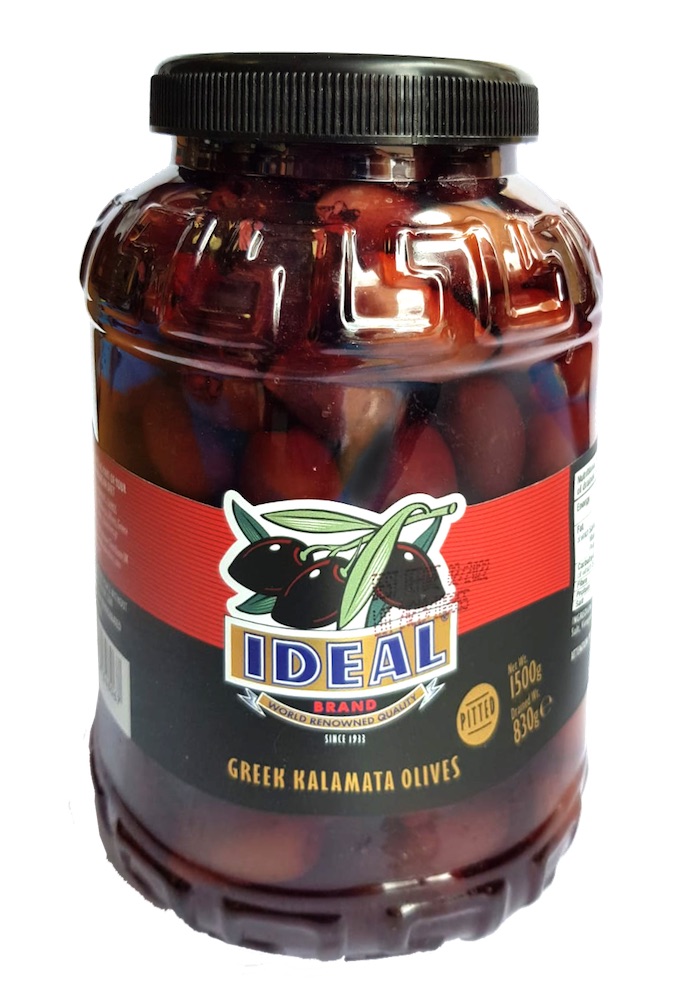 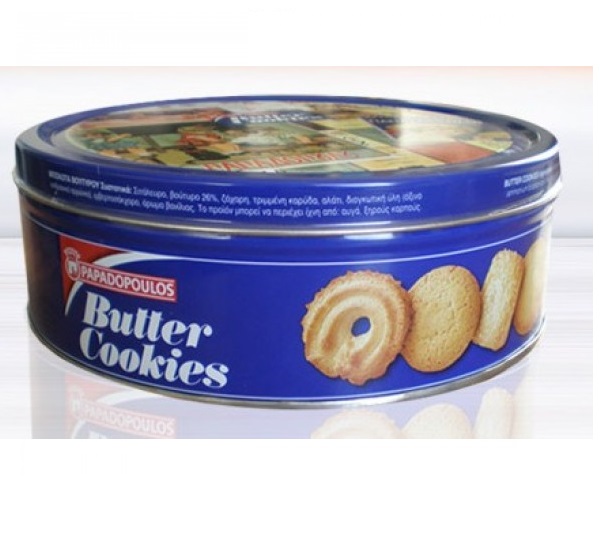 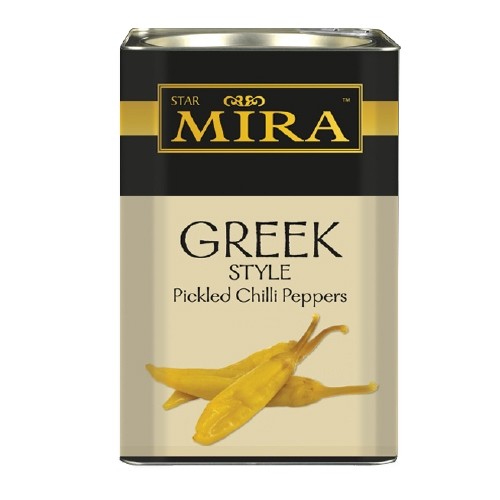 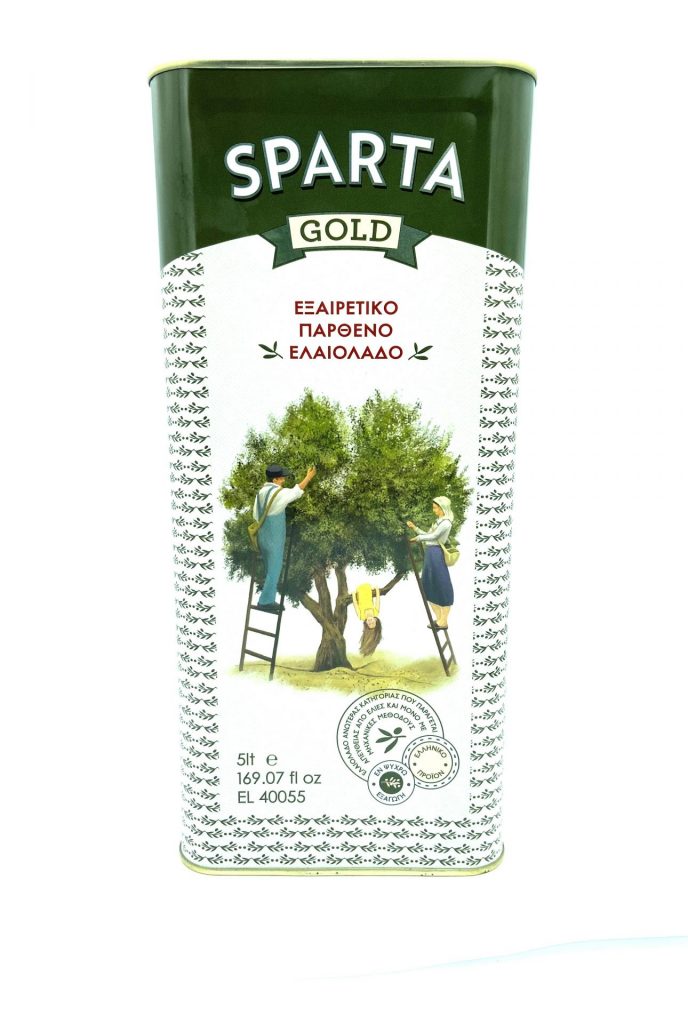