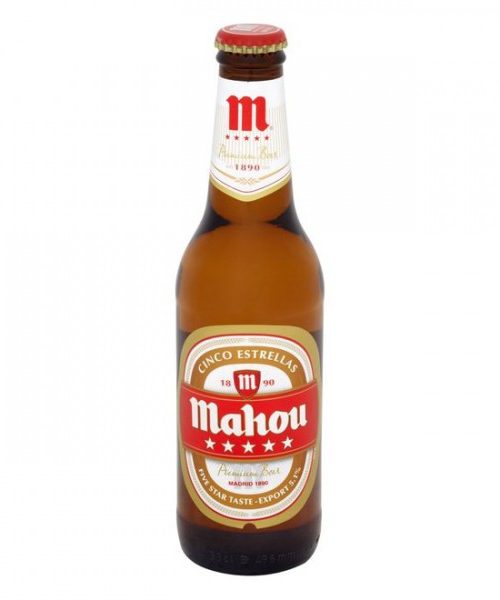 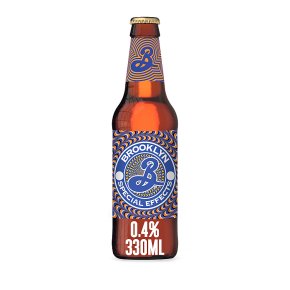 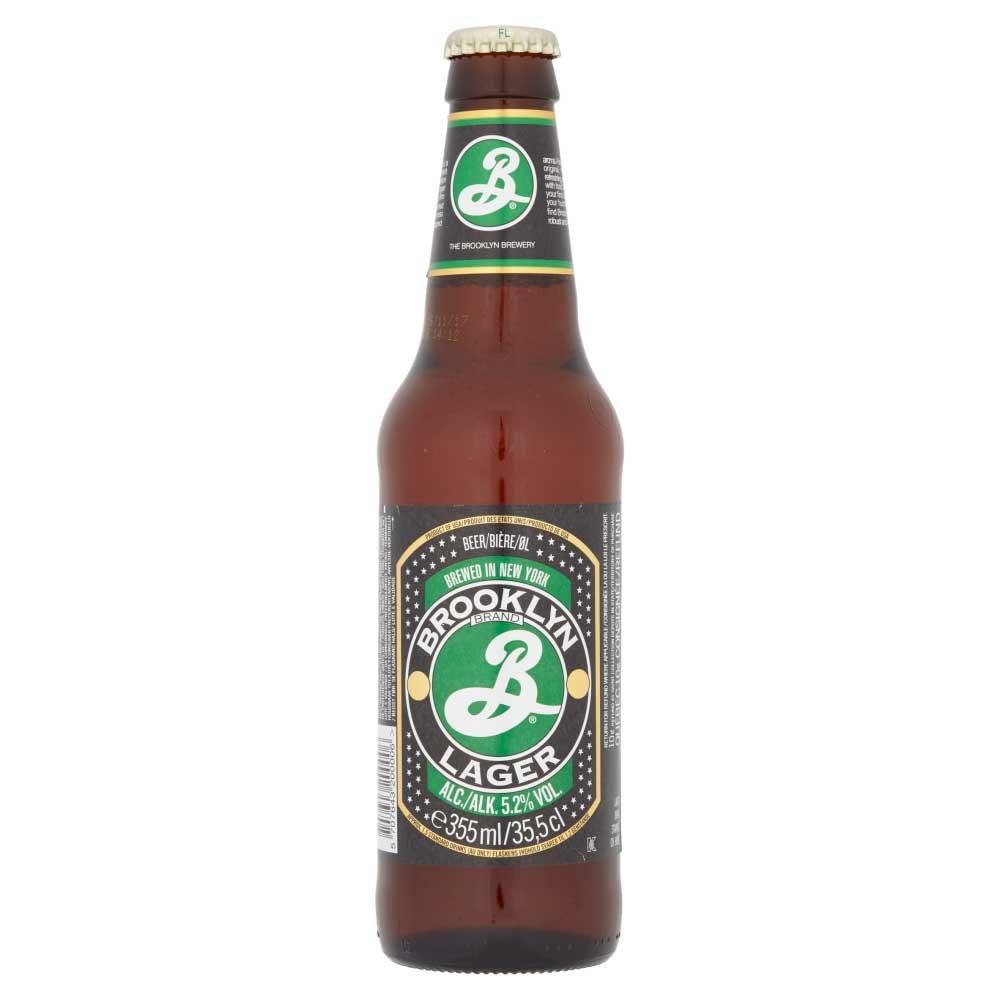 Brooklyn Lager, the Brewery’s flagship label, is New York’s ‘hometown’ beer, brewed to a pre-prohibition recipe that dates back to the days when Brooklyn was the brewing capital of the East Coast. Brooklyn Lager has won numerous awards. Michael Jackson wrote in the Simon & Schuster Pocket Guide to Beer: “The dry-hopped, fresh, flowery, firm, flavourful, Brooklyn Lager started well in 1988, and has gained in character since.” World Classic brew! The aroma is malty and sweet. When poured, releasing a nice orangey  copper lager with a big white long lasting head and lots of lacing. The taste is more like an IPA than a lager which is clean, crisp and refreshing. ABV 5.2% 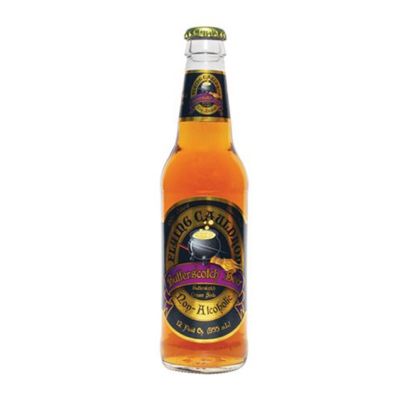 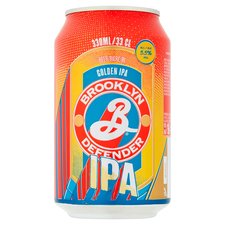 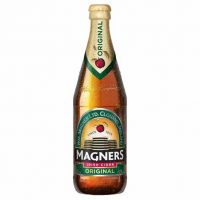 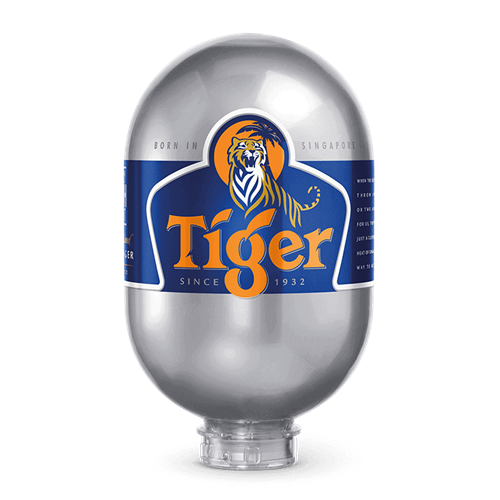 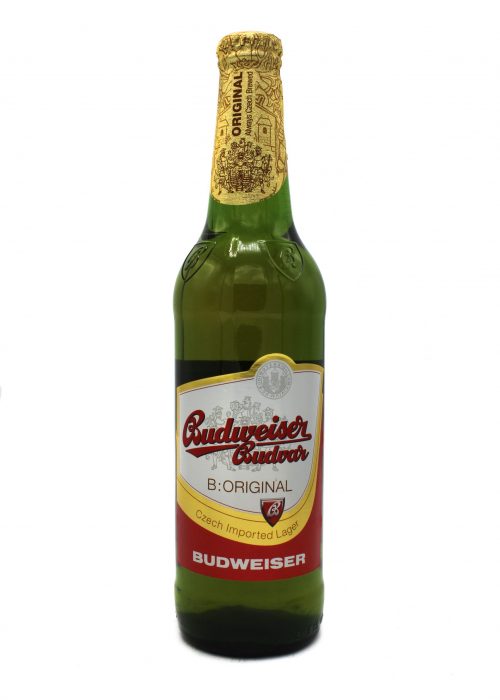 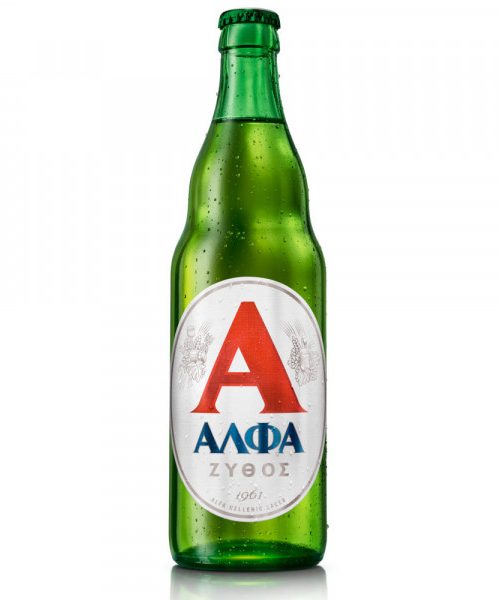 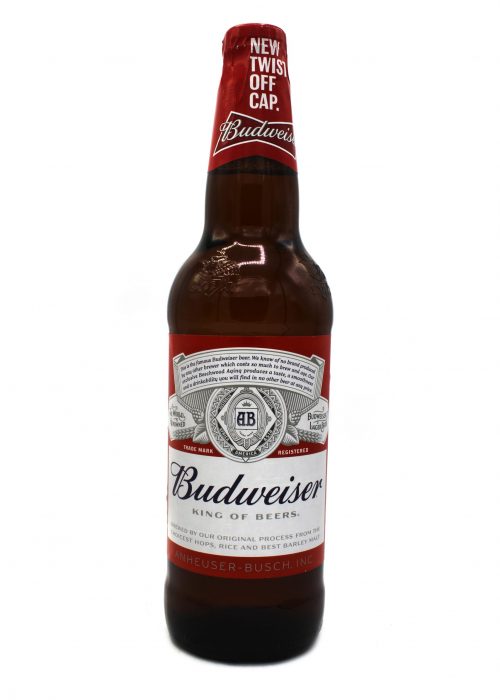 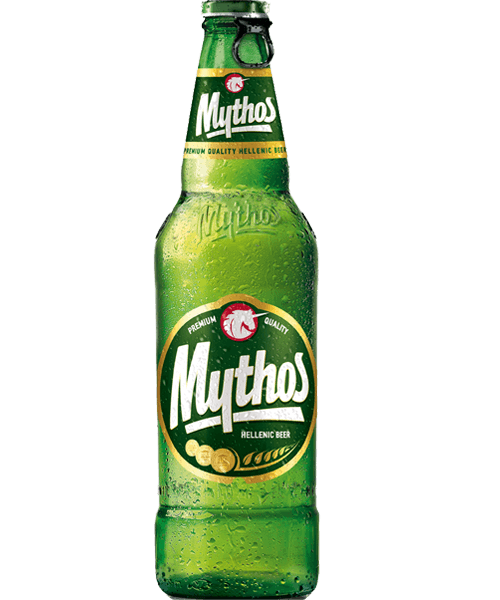 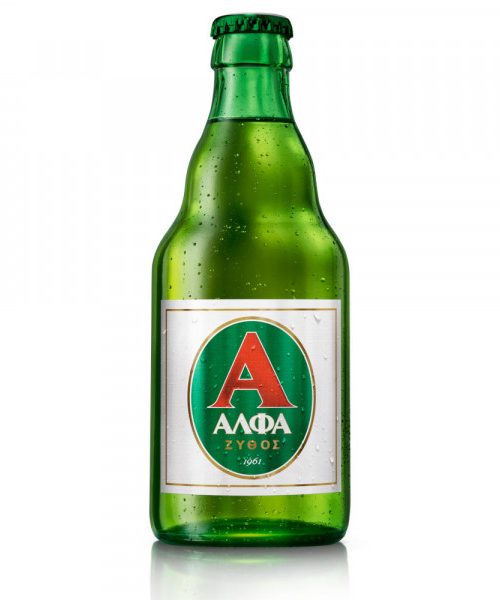 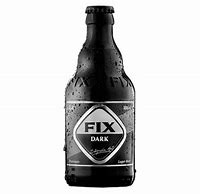 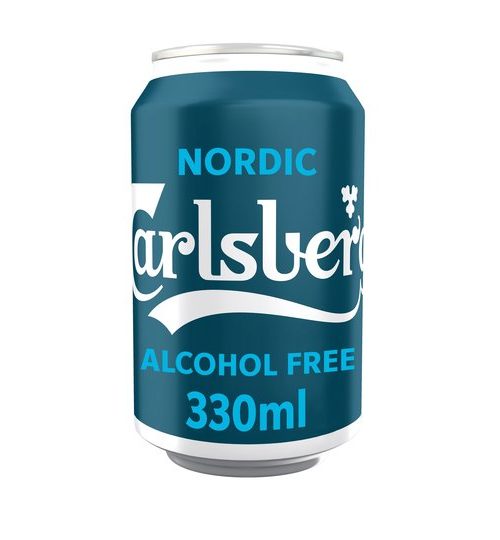