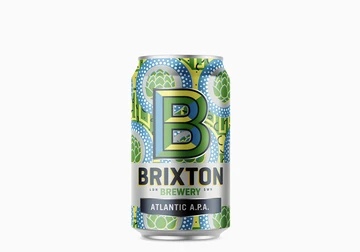 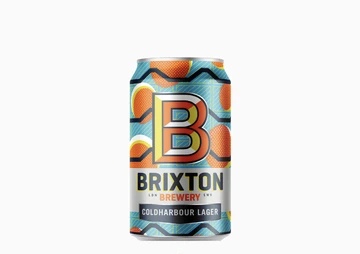 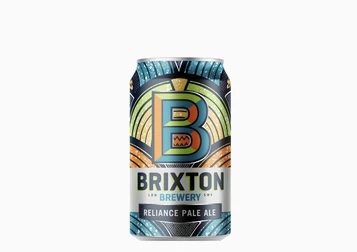 Our Pale Ale raises a glass to the art deco arches of Reliance Arcade where local cobblers and tailors still practice their crafts with skill and precision. Premium English Maris Otter Barley provides the clean, crisp backdrop to bright hop flavours. Reliance proves again that if you want the real deal, you have to make it by hand.

Meeting by chance in a local bar in 2013, two couples bond over a shared passion for beer, and the South London neighbourhood they call home. They agree that every great community deserves a great brewery, and so Brixton Brewery is born. They  infuse the flavour of SW9 into everything they do. Named after Brixton landmarks, their beers are inspired by the flavours of its markets, packaged in colourful cans referencing the exuberant batik fabrics sold there. 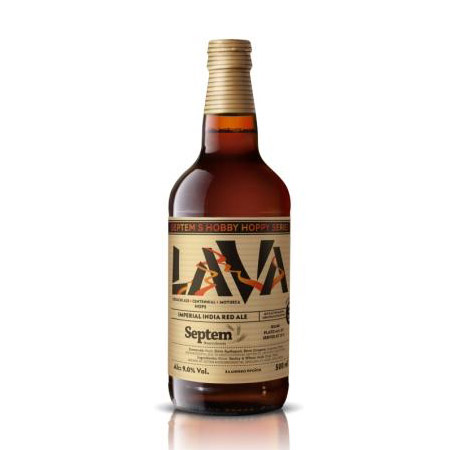 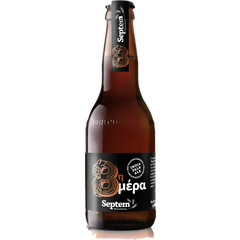 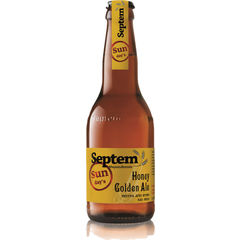 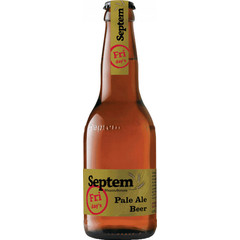 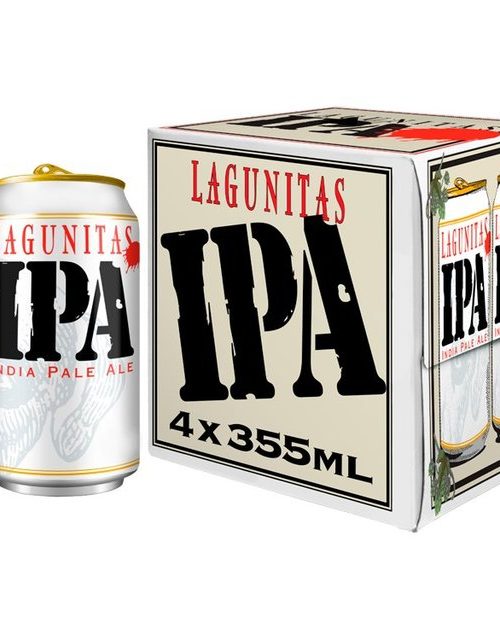 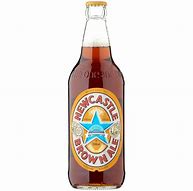 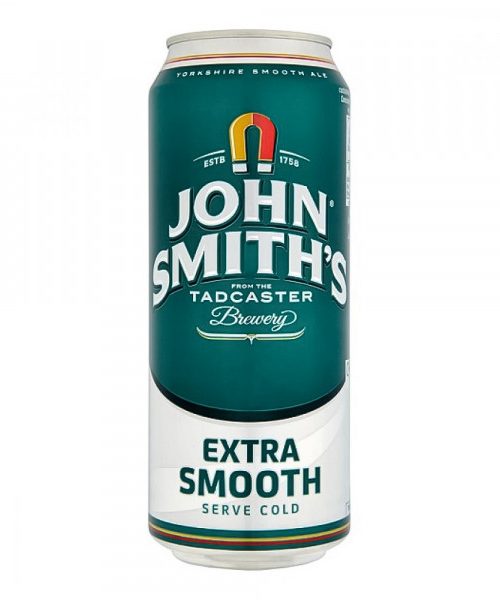 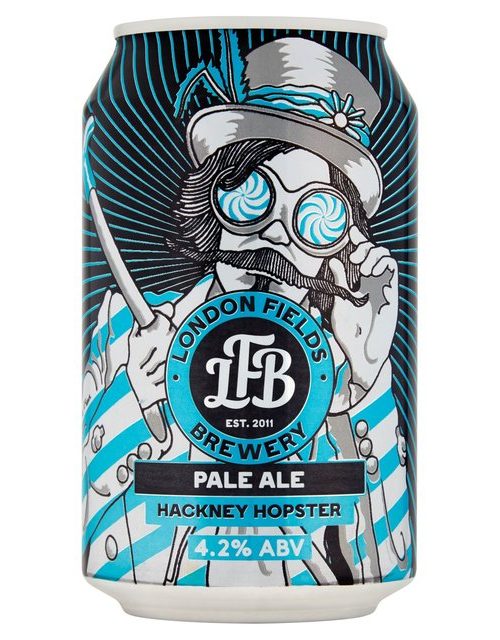